No Sitting for One Month 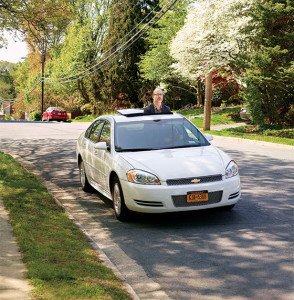 There’s a dearth of information cataloging why sitting is bad for you, so one journalist decided to take it to the extreme and give up sitting altogether–for an entire month.

Dan Kois, a writer for New York magazine, decided to be the guinea pig in his own experiment to see how possible a life of no sitting was in this day in age. His tongue-in-cheek article recounts the many hilarious experiences that were a part of his quest to do just that.

I decided to spend a month on my feet: 30 days never being a couch potato, an office slug, a sitting duck. The exceptions, agreed upon with my editor: I would sit to drive (but would strive to take the train); I would sit when nature called. I would also sit to put my shoes on, I decided this morning after falling over trying to put on my shoes. I would lie down to sleep, although I surely wouldn’t need sleep, given that I’d be so healthy.

This entry was posted in Standing Stories. Bookmark the permalink.